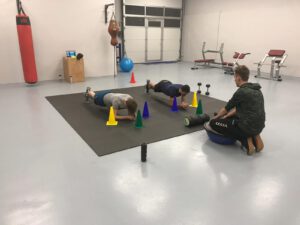 Going for it in the gym

The Hutten Metaal Yamaha Racing team is working hard to be ready for the new season. Thibault Benistant, Gianluca Facchetti and Raivo Dankers are all podium contenders and working good together as a team. Below you can watch a movie of their gym training.     [...] 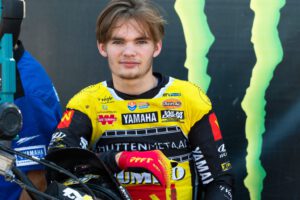 Raivo Dankers of Hutten Metaal Yamaha Racing underwent a successful shoulder operation. Dankers sustained an injury right at the end of a busy motocross season. Initially he opted for a natural recovery during a rest period, but the problems persisted, and an operation was called for. Dankers crashed during his [...]